Grace & Peace Be Unto To My Bethany Family!

I am not much of a television watcher but one of my all time favorite television series was “Touched By An Angel” in fact, my family gifted me with a DVD set of several episodes of the series.  The context behind the series is about THREE Angels; Tess, the most experienced Angel played by Della Reese, Monica, the relatively new Angel played by Roma Downey, and  Andrew, the death Angel played by John Dye.   The three are assigned by God to travel the earth, to specific families/or persons in need of hope, encouragement, guidance, belief, awareness that God is real, or bring a loved one home to God.

The saying “Art imitates life,” is definitely applicable to Touched By An Angel because each episode is about some real life occurrence such as, a terminal illness, hurt, resentment, troubled marriages, disbelief, secrets, lies, and all of the things that lead to sin, separation from God, and  eternal damnation.  However, because God is always mindful and concerned about His children, “He is not slow in keeping His promise, as some understand slowness. Instead He is patient, not wanting anyone to perish but everyone to come to repentance” 2 Peter 3:9 so He covers every need, every situation by assigning His Angels to help, direct, and show those in need the love and power of Christ.  The people being helped have no idea their assistance is coming from Angels until, their situation has been resolved and God permits the Angels to reveal their true being.

Hebrews 13:2 reminds us “Don’t forget to be kind to strangers, for some who have done this have entertained Angels without realizing it! I believe every life is “Touched By An Angel and I pray that each of yours is touched when you need it the most and at the God appointed time.

I love you to life and am always praying for you. 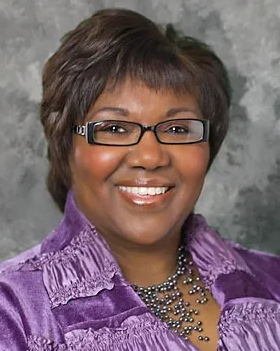 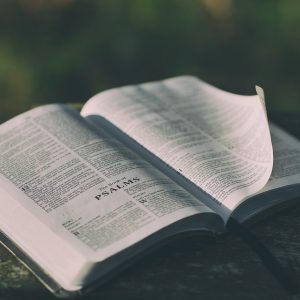